How Mobile Apps Have Changed the Olympics Forever

In 2012 London Olympics, mobile apps have become really popular. People who don’t have time to sit in front of their TV sets can easily get the coverage on their mobile apps even when they are on the go.

This is probably the largest digital event in history, said Rick Cordella, Senior Vice President and General Manager of Digital Media at NBC Sports Group. At some points, there may be 40 concurrent feeds going on. 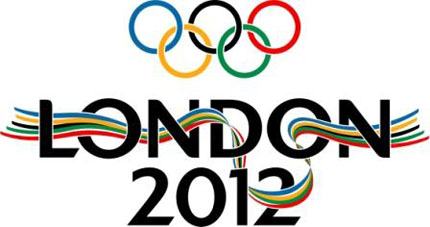 To gain from the situation every big company has launched Olympic apps. With launch of so many mobile apps there is a large variety of Olympic mobile apps covering each and everything from the opening and closing ceremonies. The mobile apps have the Olympic fever completely with its wide coverage which include not only the opening and closing ceremonies but also the sporting events to London tour and restaurant guides for the tourists and commemorate games for mobile devices as well.

A free app available for Apple, Android, Windows 7 and BlackBerry devices is “London 2012: Official Results App for the Olympic and Paralympic Games”. 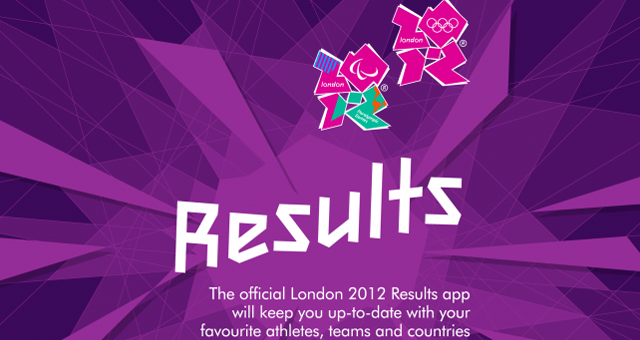 NBC has launched various apps some of them offer news feeds while some others have live streaming video of contests. These apps will manage lots of contents such as news stories, still photographs, Twitter messages, traffic and weather reports for the Olympic fans across the world.

The mobile apps allow the users to view schedules, follow events in progress, athlete performance results of every sport and medal counts. One of the nicest feature of these mobile apps is the notification and alert set ups. The users don’t need to miss their events or keep counting the time to enjoy their favorite events. They can selectively set their mobile devices to awake them in the early hours only when an event of their interest is there.

The London Organizing Committee of the Olympic Games has also launched two apps providing details like event schedules, information, maps and tourist information. BBC has also created an app to significantly display US team and British competitors as well. The mobile app will enable users to look up news reports on other competing countries as well. Team USA also has an app to show team’s news, feature stories and schedules. BBC has also created a special universal app having direct coverage via daily live text information, video features and direct interviews with athletes.

An Olympic app concentrated on Games photography has also been launched by New service Reuters.

For those in London, for planning and sharing the “Games experience” there’s an official London 2012 “Join In” app. To make your event search easy search and filter tools have also been added to these apps with the help of which you can easily find the events that are nearby.

You can also find some app games dedicated to some particular sports persons like 100m sprint champion Usain Bolt.

Involving nine Olympic events an official London 2012 game for iPhones and iPads ($2.99) is also there, where players can train and customize athletes having three game modes: training, Olympic and challenge.

With more than 5000 multiple choice questions a “London Games Tria” app ($1) for Android is also there.

Google is offering live results for desktops, phones and tablets with different searches like by searching “London 2012″, or “Australia at the Olympics” and by sport name, such as “swimming”.

Each of these apps have been designed for iOS (iPhone and iPad), as well as devices running on Android OS.