How do I promote my business on Snapchat? Snapchat sounds attractive to a lot of business, but is still not fully used by most businesses as aggressively as Facebook, Twitter or Linkedin.

For a corporate brand, that's understandable. On the one hand, this exponentially expanding social network attracts the prospect of reaching and engaging a young audience of 13 to 25-34 years. On the other hand, the very way of expressing content of a maximum of 10 seconds pushes all the traditional codes of the communication for agencies or advertisers.

So what are the impacts and interest for a brand to enter Snapchat?

In case you didn’t know, Snapchat has some impressive numbers that will make you turn heads. As of the latest reported period(from 1st quarter 2014 to 1st quarter 2017), the photo and video sharing app had 166 million daily active users worldwide, up from 122 million global DAU in the corresponding quarter of the previous year. 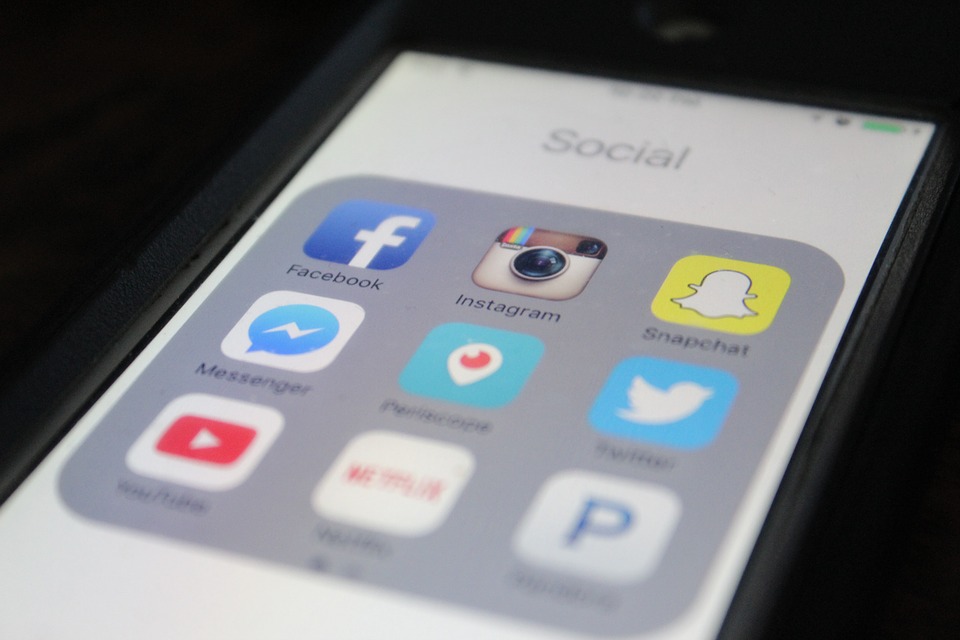 Since its creation in 2011, this social network still remains behind when compared to Facebook, Twitter and even Instagram, which can now safely be called “conventional social networks”.

Snapchat carries its very essence in its name- the "chat" in the form of instantaneous and ephemeral texts, images and videos. At most, can you create a "story" that lasts 24 hours and you build with as many snaps from 1 to 10 seconds as you want. This network is only accessible via Snapchat Mobile App.

Social Networking through Mobile Apps can seem daunting and confusing, both in its navigation interface and its simplicity to integrate filters. A point to be noted is that a Snap is quickly gone.

For now, it is out of question to activate the techniques of remarketing, advertising contextualized by audiences via other social networks. The arsenal of tools simply does not exist.

The job of Social Media Manager for Snapchat is unique, it is impossible to take over an existing image, program publications, manage influencers, except manually outside the network. Everything is spontaneous with intensive use of filters (geo-filters, emoticons, small drawings by hand, accelerator or slower images) and especially in the tone of an exacerbated humor. 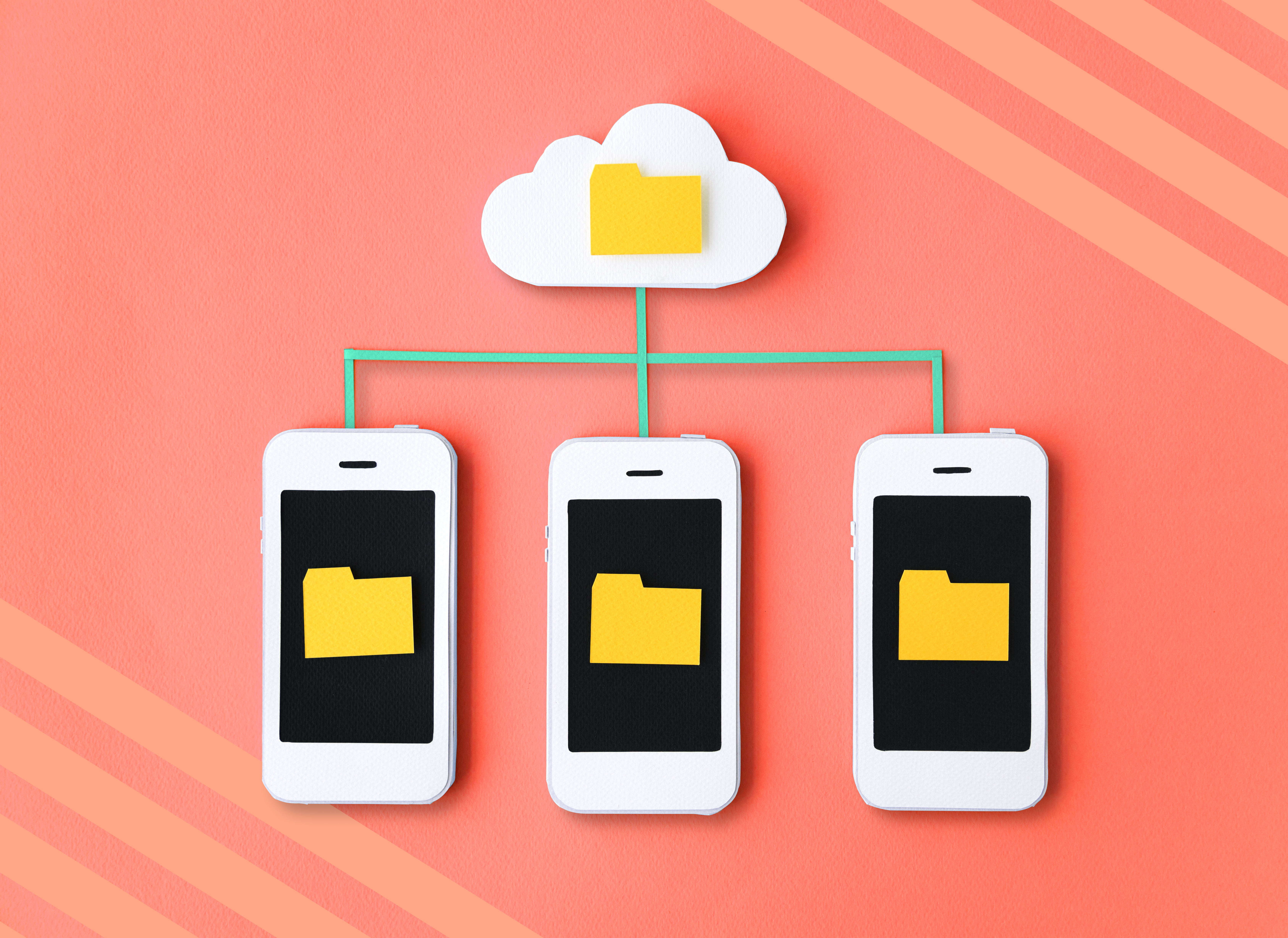 To find a Snapchatter, you have three options:

Being on Snapchat at all costs to be the first makes no sense in itself.

The same questions that arise for a good digital communication strategy are worth for Snapchat.

A proper content strategy is most critical before you a brand decided to be on Snapchat. With Snapchat, the brand must accept to blend into a real-life TV reality. No more script, more of upstream validation content is needed for snapchat.

The winning strategy involves the recruitment of "Millennials" Snapchatters that create "stories" for other young people.

As a successful example, Audi partnered with Huge to run a campaign around people’s second-screen viewing habits when watching television. Teaming up with The Onion to produce ‘all the news that isn’t football’ Audi created a number of humorous snaps.

A good practice that you can also use is to promote your pseudo and / or Snapcode on other social networks to increase your network of friends on Snapchat. This strategy of the combined social network eco-system can work really well for both small and big companies.

So, are you ready to take on Snapchat? Feel free to contact me for any assistance on promoting your brand on Snapchat.