Social Media is creating a whole new generation of influencers and it is changing the way things are done, while completely freaking out those ignore the power of it in their marketing plan. GetPromoted on Social Media backed with a solid plan.

Many brands still don’t completely understand Social Media Optimization (SMO) and Digital Marketing strategies and resort to unplanned, monotonous postings on the internet through their Corporate Social Media Accounts. Most brands think it’s enough to run a contest on Facebook, Twitter or come with up a mobile app in addition to their SMO efforts. 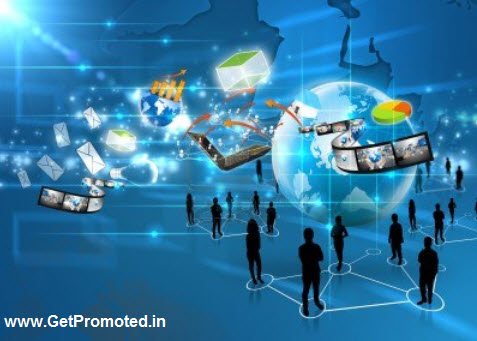 2013 is going be different, many marketers have already realized that this is year of influencers and many brands are not following the formulas, methodologies, and systems that recognizes and optimizes the role of new influencers to inspire action, cause change, spark trends, and most importantly recruit advocates. The ulitimate aim of any successful social media marketing plan is to create a movement that can help us connect with those who guide their peers. 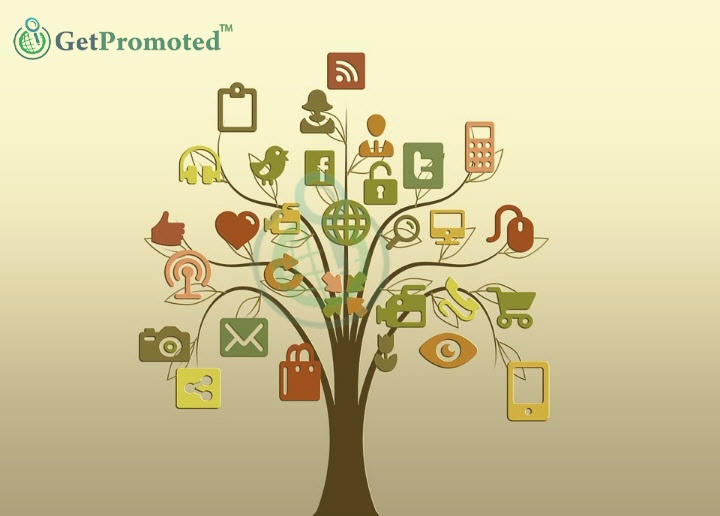 You have less than 7 seconds to grab attention of the visitor when he is watching your video, if you don’t grab them in seven seconds, you can forget that they will watch the rest of it ”let alone having it go viral.
The trick lies behind knowing what people are looking for, where they are interacting.

If you know what moves them, you can engage the human algorithm to engage viewers. This will result in meaningful interaction and vibration across the social graph.

The key factors to Social Media Marketing in 2013 are going to be sincerity, insightfulness, and empathy. It’s very important to realize that whatever you do, it’s less about your company or brand, and more about how your customers and stakeholders can succeed in their own business or objectives.

They learn. You learn. 2013 is going to be about building a community around them.

The tools to facilitate the conversation may vary but with everything an online marketer does in social media, he or she must participate actively to build bridges that connect customers, prospects, peers, taste makers, and influencers with the people who represent the company.

It’s simple, people don’t participate in conversations with brands; they converse with the people who are the ambassadors of the brands.